Further, how could Stuzo put itself on a path to go from being unknown, to having thought leadership, to having a ubiquitous brand, to market leadership within the Fuel Retail and Convenience industry in just three years?

Insights at a Glance

To understand the current state of the market, Stuzo began by evaluating the digital capabilities of the top 100 fuel retail and convenience brands across mobile, web, social, and connected car, including a total of 32 unique data points. Stuzo then created a digital ranking based on the data, published the top 100 ranking publicly, and developed programmatic publishing partnerships with leading industry media organizations. Having an understanding of the market, Stuzo set out to understand the consumer.

Next, Stuzo sent ethnographic researchers and filmmakers on a five-plus week road trip across the US, where we visited 75 leading fuel retail and convenience brands, interviewed consumers directly regarding their attitudes toward mobile, commerce, and loyalty, and captured over 240 hours of consumer interview video footage. Stuzo then watched all the footage, identified key trends, created a series of key insights videos, and created a series of three to five minute video vignettes for every retail operator Stuzo visited.

Leveraging Stuzo’s primary research into the market and consumer, Stuzo then combined its deep technology industry expertise with the wants and needs of the consumer, overlaid new technology innovations, and at the intersection, identified key opportunities for digital transformation. Stuzo then created realistic conceptual visions for what future retail locations and consumer experiences could look like in a variety of environments.

Last, to quantify the impact Stuzo’s Future Vision insights would have on retail operators’ businesses, Stuzo conducted extensive research on technology cost curves, technology convergence, business model innovation, and technology adoption s-curves across the various technologies that are poised to disrupt the fuel retail and convenience industry, such as electric vehicles (EVs), autonomous vehicles, battery power, battery charging time, cost of and democratization of access to these technologies, and much more.

Stuzo’s Market Insights (MI) include the most in-depth collection of research on the digital capabilities of the top 100 US fuel retail and convenience store operators. MI features a comprehensive ranking of the top 100 operators across four digital capability categories, a changelog showing increase or decrease in raking over time and a description of what digital capability changed to precipitate the shift in ranking, and a login feature, enabling Stuzo clients and partners with subscription level access to view the entire data set, search and sort the data, and see the full changelog. Key highlights and insights from Stuzo’s MI are routinely featured via programmatic publishing partnerships with industry leading publications. Stuzo’s MI is available online at www.cstoredigitalranking.com. 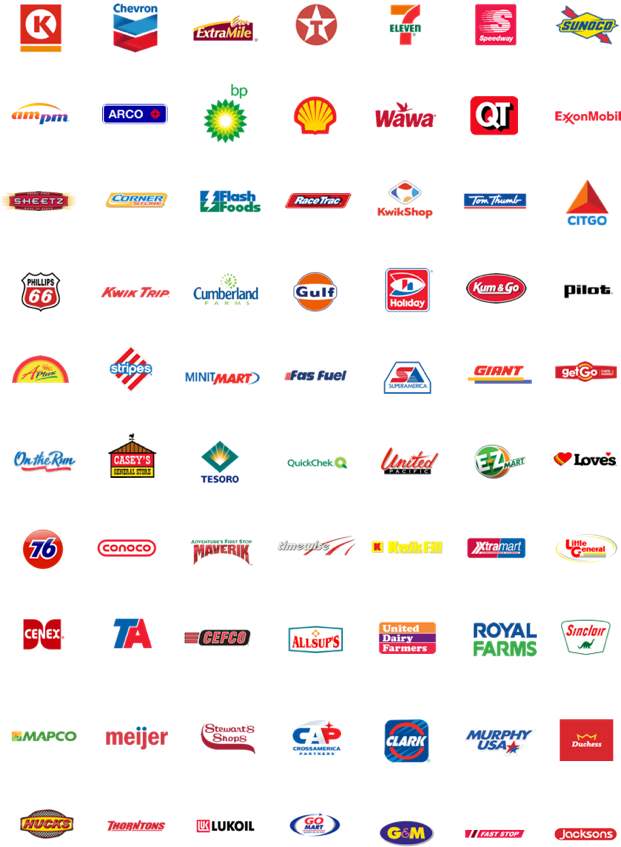 Stuzo’s Consumer Insights (CI) is the most comprehensive voice-of-the-consumer research into consumers’ digital commerce preferences, collected across 75 leading US fuel retail and convenience store operators. CI features a series of key insights videos and a series of video vignettes for each brand profiled. Based on how consumers responded to Stuzo’s questions, Stuzo’s researchers and analysts tabulated and quantified the data for sentiment analysis. CI features data visualization, representing aggregate consumer sentiment across all questions asked and includes a login feature, enabling Stuzo clients and partners with subscription level access to view the entire collection of key insights videos, video vignettes for brands, and aggregate visualized data. Stuzo’s CI is available online at www.cstoreconsumerinsights.com. 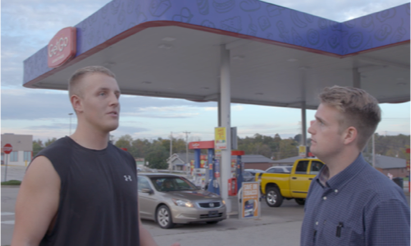 Stuzo’s Future Vision Insights (FVI) takes a look into the future of the fuel retail and convenience industry, contemplating both a utopian view, where retail operators adapt and innovate at their existing site locations to meet the evolving needs and demands of the consumer, and a more dystopian view, where retail operators’ site-based model is disrupted and replaced by new business models that take the store to the consumer. FVI features Stuzo’s Urban Convenience Store of the Future, Suburban Store and Energy Site of the Future, On-Demand Autonomous Store of the Future, and Subscription-Based Passenger Vehicle Fleet of the Future. FVI includes a login feature, enabling Stuzo clients and partners with subscription level access to view all of Stuzo’s realistic 3D concepts in still image and video form. Stuzo’s FVI is available online at www.cstorefuturevision.com. 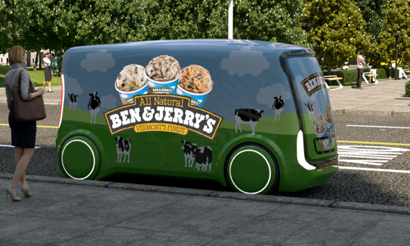 Stuzo’s Disruption Insights (DI), started by performing an exhaustive analysis on technology cost curves, technology convergence, business model innovation across a variety of consumer and B2B industries, product innovation, and technology adoption s-curves. Through analysis, a number of key trends emerged, relating to consumer car purchase behavior shifting from buy to subscribe (aligned with changes in consumer behavior across other purchase categories), the rapid pace of innovation in autonomous technology, the rapid increase in battery power and capacity, coupled with the rapid decrease in battery charging time and decrease in cost, the huge market opportunity for electric vehicles (EVs), and much more.

Stuzo then crafted a compelling narrative, drawing on proxies for massive industry disruption dating back to the early years of transportation, carrying forward that narrative through comprehensive data on current trends, and painting a picture for the timeline and size of massive disruption coming to the fuel retail and convenience industry in the future. 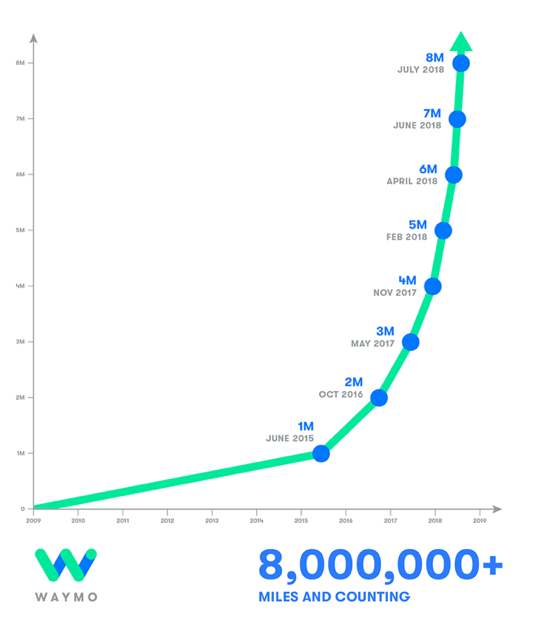 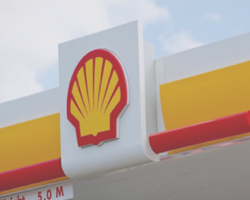 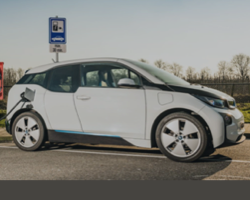 Oct 18, 2018 | CS News The Evolution of Vehicles Will Change the C-store Industry 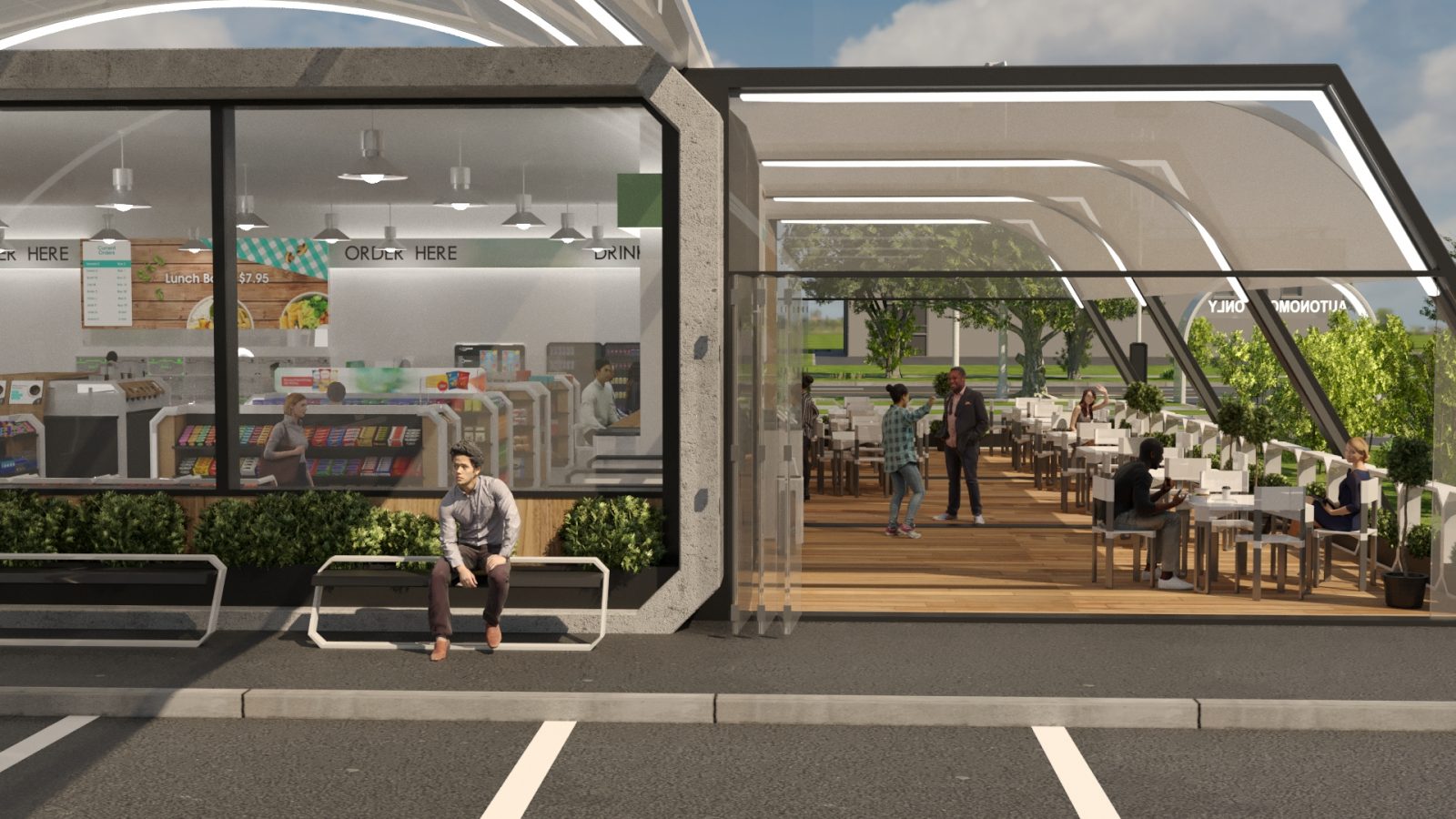 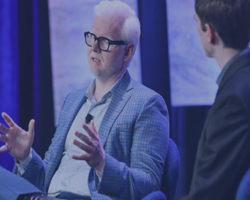 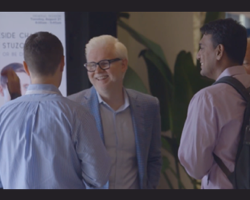 Aug 28, 2018 | CSP Daily News Automated Cars: Sooner vs. Later? – Technology expert predicts the when, how and why of disruption 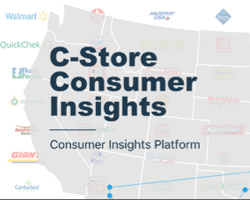 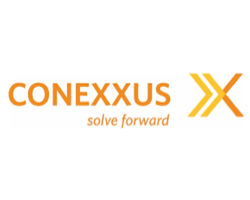