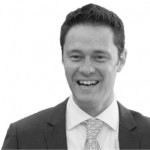 The fourth quarter of 2010 was rife with change in the social space. Let’s take some time to look back at what the last three months have brought.

In our next post, we’ll examine the top five social campaigns of Q4 2010. 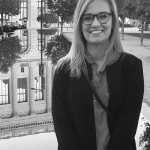 Stuzo and Open Commerce in Verifone Booth at NACS for Live D...

Please let us know if you’re interested in our software services and Open Commerce platform, in scheduling an Insights briefing, or establishing a partnership.